Bobby Valentin was a true talent who, over the course of his musical career, demonstrated a surprising mastery of the instruments he played, which included the bass, guitar, saxophone, and trumpet. He also made a name for himself as a consummate arranger. These qualities were recognized by Johnny Pacheco, who at the time was the director and producer for Fania Records. Pacheco decided to sign Valentin, making him the first act he would sign. The move turned Bobby Valentín into a senior member of the Fania family.

From the early stages of his career, his reputation as an exceptional musician cemented his position in the field. Artists such as Joe Quijano, Willie Rosario, Tito Rodríguez, and Johnny Pacheco himself entrusted him with their musical arrangements, which he often contributed to as a musician as well.

1965 was a transcendental year for Bobby Valentín. This was the year he produced his first album with Fania Records, demonstrating his enormous creative talent on the eight tracks he produced. Aside from building his own record company, he continued to participate in various recordings for the label, with which he solidified a brilliant and successful career. He made a name for himself among the most respected artists of the genre and on the international Latin music scene. 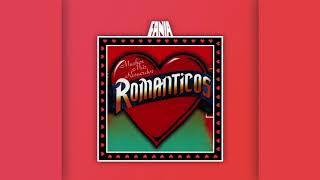 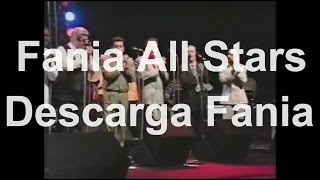