This multifaceted, extraordinarily talented artist always dreamed of becoming an actor. He was ruggedly handsome with an excellent physique. But fate had something else in store for Adalberto Santiago.

From a very early age, Santiago was known for his beautiful voice. Didactic by nature, he was able to master a wide range of tones. He learned to play guitar by ear and began playing music, finding inspiration in everything around him. Eventually, he formed his first romantic trio, and the band performed at weddings and other parties. He received his first musical award on “Tribuna del Arte,” a popular television show hosted by Rabel Quiñones Vidal that popularized many artists in Puerto Rico.

This experience led Santiago to join Chuíto Vélez y las Estrellas Boricuas, with whom he made the leap to New York City. Once there, he began to develop his professional career, performing in night clubs throughout the city. Simultaneously, he gained notoriety for his rhythmic style and gift for dance, becoming one of the most popular and sought-after stars of salsa. Santiago caught the eye of Ray Barretto, who asked him to join his band.

While he was working with Chuíto and Barretto, Santiago collaborated with other groups on various albums, including several on the Fania Records label: “Adalberto Santiago,” “Calidad,” “Feliz me siento,” and “Popeye el marino.” These albums boasted several smash hits, including “Llévale a Mi Amor,” “Tirita,” “Sácale Punta,” “Debut y Despedida,” and “Píntame.”

Adalberto Santiago has had one of the most prominent careers in the music industry; and although the acting world missed out on a true talent, the music world gained a phenomenal artist who occupies a seat of honor among the greatest musicians of all time. 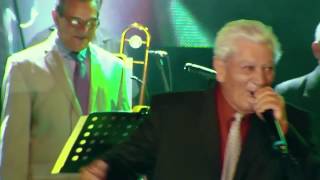 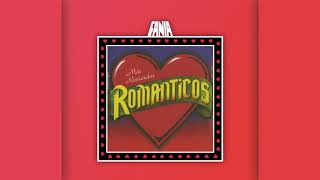