Celia Cruz had a brilliant and successful music career in her native Cuba, where her extraordinary vocal talent and enormous popularity earned her the nickname “The Guarechera of Cuba.”

Her transcendence, however, masked an even greater ambition upon her arrival to the United States. Beginning a new phase of her career, joining the Fania Family, and linking her name to the great artists of the label, she made her mark and earned herself a new title: “The Queen of Salsa.” She was also known as the “Gran Señora” for her integrity, human condition, and solid morals.

Her success took the form of 80 recordings that prove her magnetism, as well as her ability to communicate through music: a rhythm and sound that made its way to many generations who have given her their applause and gratitude during sold-out concerts in five continents. These would give her music a wide audience.

Celia was not only known for her vocal prowess, but for her dramatic talents as well. She appeared in nine movies, including “Los reyes del mambo.” She also appeared in the soap operas “Valentina” and “El alma no tiene color,” both of which were filmed in Mexico.

Celia left behind a rich musical legacy, and will always reign as “La Guarachera de Cuba,” the “Gran Señora,” and the undisputed “Queen of Salsa.” 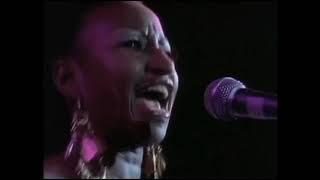 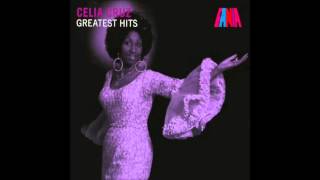 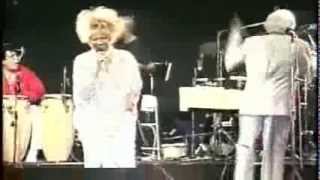