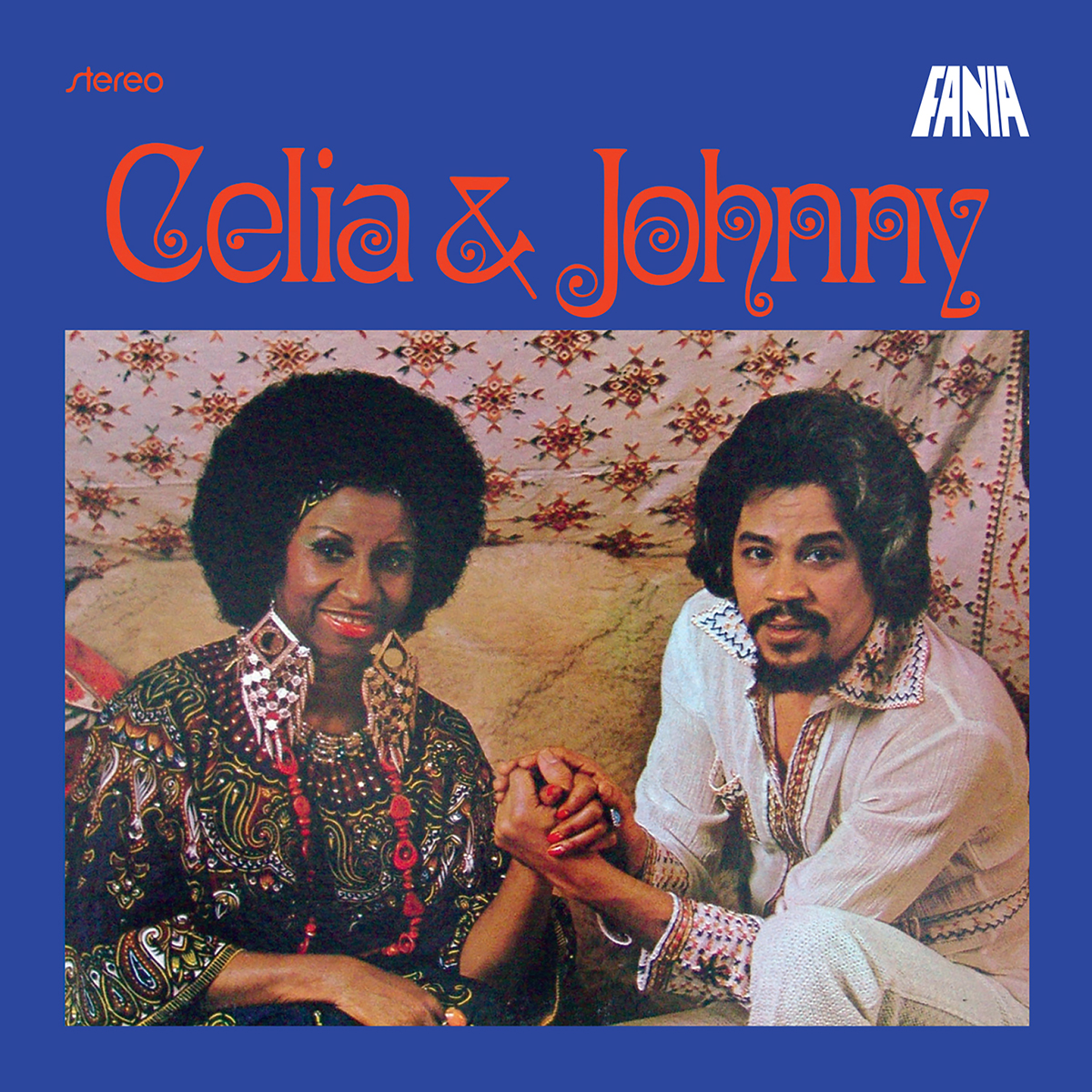 “Celia y Johnny,” undoubtedly the most important album in Celia Cruz’s career, opened the doors of success for the famous Cuban singer with the force of a raging bull.

The singer had been fighting to break out onto the salsa scene since her arrival to the United States in 1962. Her career had been lethargic during the era of the boogaloo. In the early 1970s, a series of commercial flights were hijacked to Cuba, becoming a weekly event. Fearing she might board a flight that was hijacked to Cuba, Cruz decided to stop flying altogether. This, combined with disagreements with the Tico label over the direction of her career, kept her isolated from the beginnings of the salsa movement that took shape under the Fania label.

After singing “Gracia Divina” in the opera Hommy, by Larry Harlow, and “Bemba colorá” with the Fania All Stars, it was time for Cruz to record a full-length album that would showcase her interpretive skills. “Celia y Johnny” proved just the trick.

Johnny Pacheco had been enjoying a long and successful music career. Since his early days as a percussionist in the Xavier Cougat Orchestra, the Dominican had learned a lot about style and rhythm. His unique sound –known as the “Pacheco Groove” – had turned him into a favorite, particularly among New York dancers, and among lovers of Afro-Caribbean music in general.

Pacheco, a founding member of the Fania label, had noticed that Cruz’s early recordings on the Tico label with the Tito Puente Orchestra tended to limit her impressive voice, which he felt was not reaching its potential against the enormous sound of Puente’s big band. Pacheco once told me, “Let me put it to you this way: Celia sounded good with a stick banging against a can. She didn’t need all those instruments.”

Singers such as Melón, Pete “El Conde” Rodríguez, and later, Héctor Casanova, achieved great success and acceptance in combination with the Pachecho sound. Pacheco understood that his resounding style would help to highlight Cruz’s incomparable voice.

Paired with the Pacheco groove, the “Queen of Rumba” evolved, unleashing two of her greatest hits: “Toro mata” and “Quimbara.” Both received wild acclaim among dancers, who immediately accepted her as the favorite on the growing salsa market, which was about to take the world by storm.

The rumba hit “Quimbara,” with its lively beat, hit the salsa market early and immediately became an enormous and explosive hit.

In my book, “Rumba is Queen,” I make a series of observations, which I will share here and which will prove the significance of this classic album:

“The Johnny Pacheco groove and the charming essence of Celia Cruz forged a bond that took control of the most important period in the history of salsa. This period has now gone down in history as ‘The Golden Age’ of salsa. This album is an intensely important one within the historical, political, and social context that marked the time.”

“‘Quimbara,’ a song written by Junior Cepeda (a talented young boricua who died at the tender age of 22, killed by his live-in girlfriend), is almost certainly the most important song performed by Cruz upon her return to the Spanish-speaking market. However, ‘Toro mata’ was also an integral part of her extraordinary success.”

It was at Pacheco’s side that Celia changed the course of her musical future, and on this album, her charm, versatility, and integrity confirmed that her moment had arrived. Along with “Toro mata” and “Quimbara,” this album –which was produced entirely by Johnny Pacheco– includes the tracks “Vieja Luna,” “El paso del mulo,” “Tengo el iddé,” “Lo tuyo es mental,” “Canto a la Habana,” “Ño Mercedes,” “El tumbao y Celia,” and “El pregón del pescador.”

Many of these songs, such as “Tengo el iddé,” “Lo tuyo es mental,” “El tumbao y Celia,” and “El pregón del pescador” remained at the top of the charts, and the album went gold. This is a true classic that belongs in your record collection.