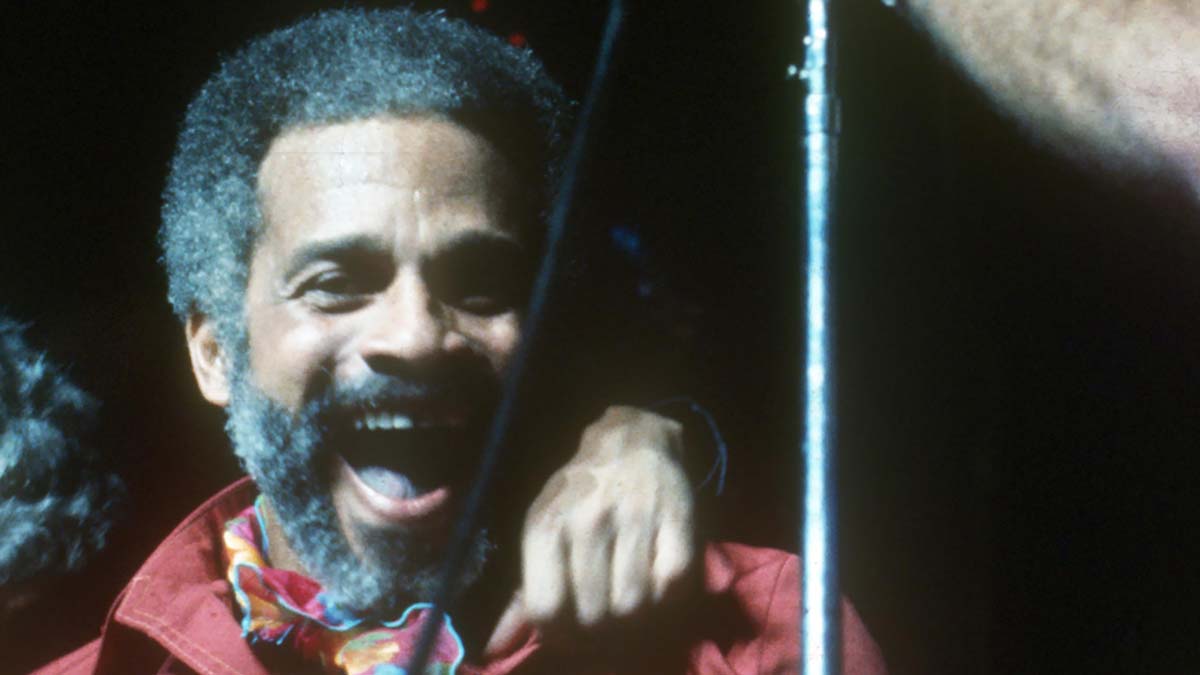 Ismael Rivera, nicknamed “Maelo” and recognized as “The Greatest Sonero,” would later be dubbed “El Bárbaro del Ritmo” by Beny Moré, an exceptional Cuban artist who recognized Rivera’s extraordinary talent for improvisation and impressive command of the clave.

Nobody knew the people like Ismael Rivera. The streets were his school. He abandoned his studies at a very early age in order to help support his family as a shoe shiner and bricklayer. By day he shined shoes and lay bricks, but by night he played music and sang with kids from the neighborhood and his best friend, Rafael Cortijo. He and Rafael had something stronger than friendship: they were like family.

In 1954, Ismael joined Cortijo’s band. His relationship with the group launched a trajectory so successful that it yielded 17 albums and countless hits that Ismael Rivera had a lot to do with as a consecrated composer.

The combined talents of Ismael Rivera and Rafael Cortijo unleashed a phenomenon that revolutionized the music world. Their contagious sound traveled from Puerto Rico to New York, where their boricua compatriots and Latinos living in the city caught the fever from the duo’s numerous recordings and concerts.

Success followed Ismael Rivera and Rafael Cortijo wherever they went. But the duo’s success was cut short by the sudden death of Cortijo, Rivera’s best friend, compatriot, companion, and brother. The impact was so severe that Ismael fell into a deep depression he was unable to escape.

Although this exceptional artist enjoyed a brilliant career, he was plagued by a series of personal problems that affected his reputation as an artist. However, he was a phenomenal human being.