Gilberto Calderón –known in the music world as Joe Cuba and nicknamed “El Alma del Barrio,” the title of one of his most successful albums– began his career in the 1950s, but he didn’t achieve fame, fortune, or success until a decade later.

Although he can’t be considered the creator of a sextet as a musical group, he was the man behind the transitional period of the great orchestra; he also put into practice an innovative and simple formula based on a rhythmic sound in which he shone as composer and director.

It should be pointed out, also, that on his albums he adopted a contagious, vibrant sound dubbed “salsa.” He was one of the early pioneers of this musical genre.

Early in his career, Joe Cuba was known for performing songs in English; however, well aware of his roots and the history of telling the story of his daily life to his compatriots, he crossed the language barrier and began singing and composing in Spanish. This change enriched his extensive and successful discography. 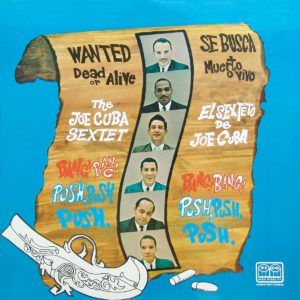 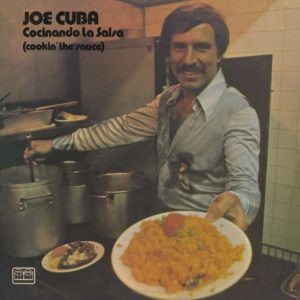 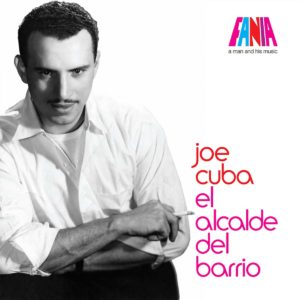