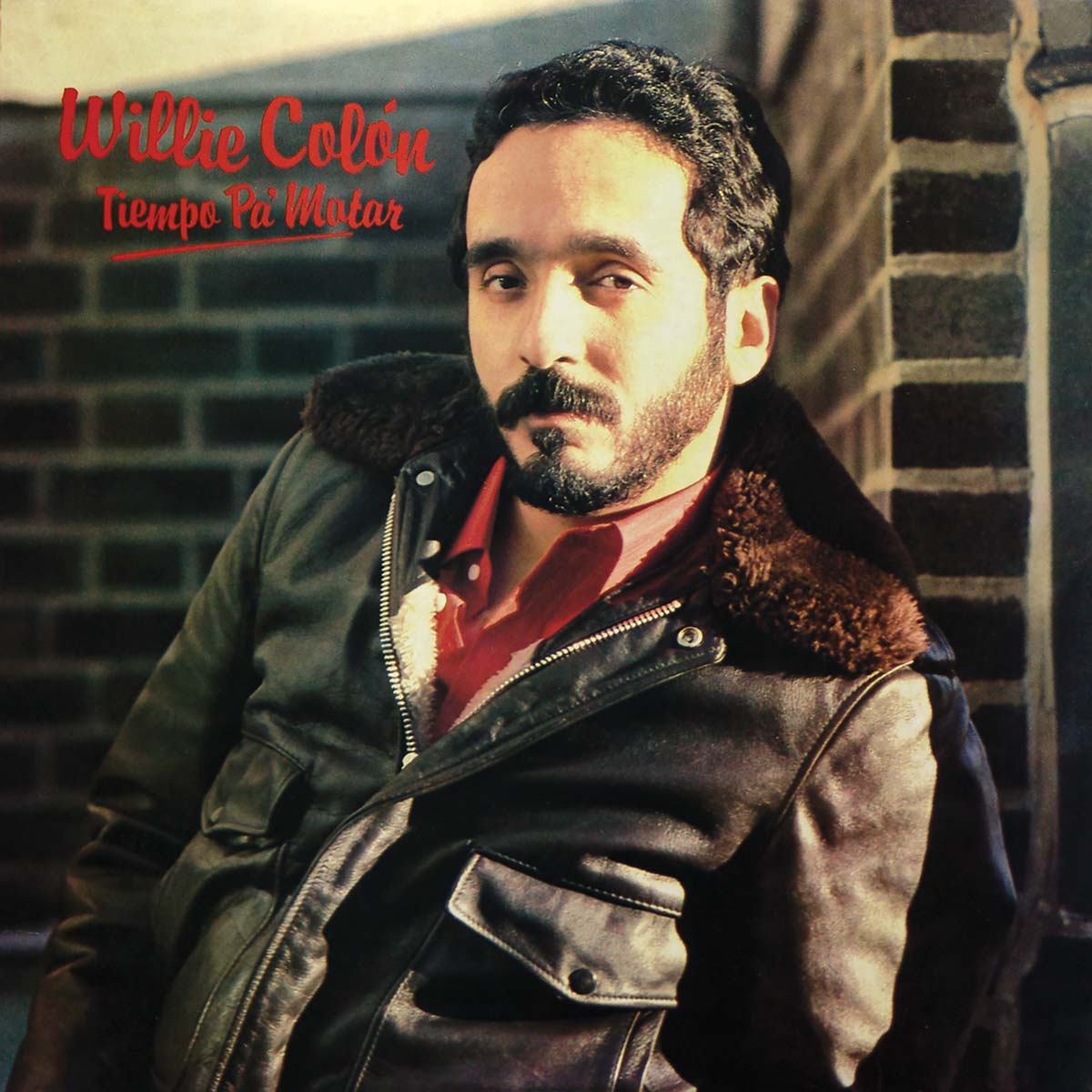 Tiempo Pa’ Matar Willie Colón “Tiempo Pa’ Matar” is Willie Colón’s formal farewell to Fania Records in 1983 (although released in 1984), which coincided with his RCA (now BMG) debut Criollo. As I wrote in the notes for Vigilante, by then Willie was saving his best original work for his own comeback solo projects. Indeed, this record one was no exception—even if it was his last album for the label, which launched him to stardom back in the late 1960s. Here, not only does he continue his exploration of new sonority, but he remains faithful to his Pan-American approach to salsa by adding new influences and rhythm fusions. Because of this, the total number of musicians participating in these sessions increased considerably (it was common in local radio to announce his new singles as featuring his 30-piece orchestra, although his working band wasn’t even near that large).

Willie had already introduced the flute (and at times a saxophone) with his three-trombone section in sessions like Corazon Guerrero (1982) and Sophy in New York (Velvet, 1983), while maintaining the showcase on his female chorus, a standard practice on his albums since 1979. This way, although keeping his signature trombones up front, he achieved a definite full orchestra sound. What’s more, the late Argentinean piano virtuoso Jorge Dalto (1948-1987) was brought on to the album to sub for Prof. Joe Torres, which was later considered a vital move. With Torres leaving, the band lost a traditional montunero, so welcoming a world-class pianist like Dalto into the lineup was perfect for Colón’s current musical kaleidoscope. Despite only having a single solo spot (on Rafael Hernández’s opener “Voló”), his presence is influential throughout the whole project. His interacting with another virtuoso, bassist Sal Cuevas, already a member of his Interamerican Band, is also astounding. (Two other members of this jazz band—drummer Buddy Williams and Fania’s very own Nicky Marrero—frequented Willie’s sessions at that time.)

The other main star of this album is another deceased virtuoso, Panamanian flute legend Mauricio Smith. Rhythmically speaking, trap drums become a key element (played here by timbalero Johnny Almendra) along with the proven ammunition of the Milton Cardona/José Mangual Jr. duo (these two left the working band after this album and nearly 15 years with Willie; Mangual was already a solo act/bandleader by that point). Another vital player on future Willie Colón project debuts was percussion ace Marc Quiñones. From Puerto Rican legends of yesterday like Daniel Santos and Davilita on “Voló” to the Bob Marley reggae roots (hey, Jamaica after all is a Caribbean island too!), versatility is the key word when describing all the influences Willie uses in tracks such as “Callejón Sin Salida”. Then there is the Spanish-flavored mega hit “Gitana” by Manzanita, a tasty merengue/bomba sicá hybrid on the funny track “El Diablo” (with the Devil himself trying every single trick in the book to make Willie sign that damned paper… pun intended), the unavoidable Brazilian influence Willie loves in “Noche De Enmascarados” (penned by one of his favorite composers, Chico Buarque, and featuring the majestic voice of Graciela Carriquí) and a rock song, which is a translation of Seidman’s “Falta de Consideración”, still tagged by many, as a tip of the hat to his former singer Rubén Blades as this release coincided with his controversial departure from the band (some say that Blades’ 1990s hit Camaleon is his response).

Then of course there’s the mighty title track “Tiempo Pa’ Matar”, a song where Willie musically recounts his past, his present and what is yet to come. This track, along with “Gitana”, became such a strong, almost hymn-status hit in countries like Venezuela, Colombia and Peru that any Willie performance without them is considered incomplete. And yes indeed, your own discography would also be incomplete without this album you are now holding in your hands. Enjoy!