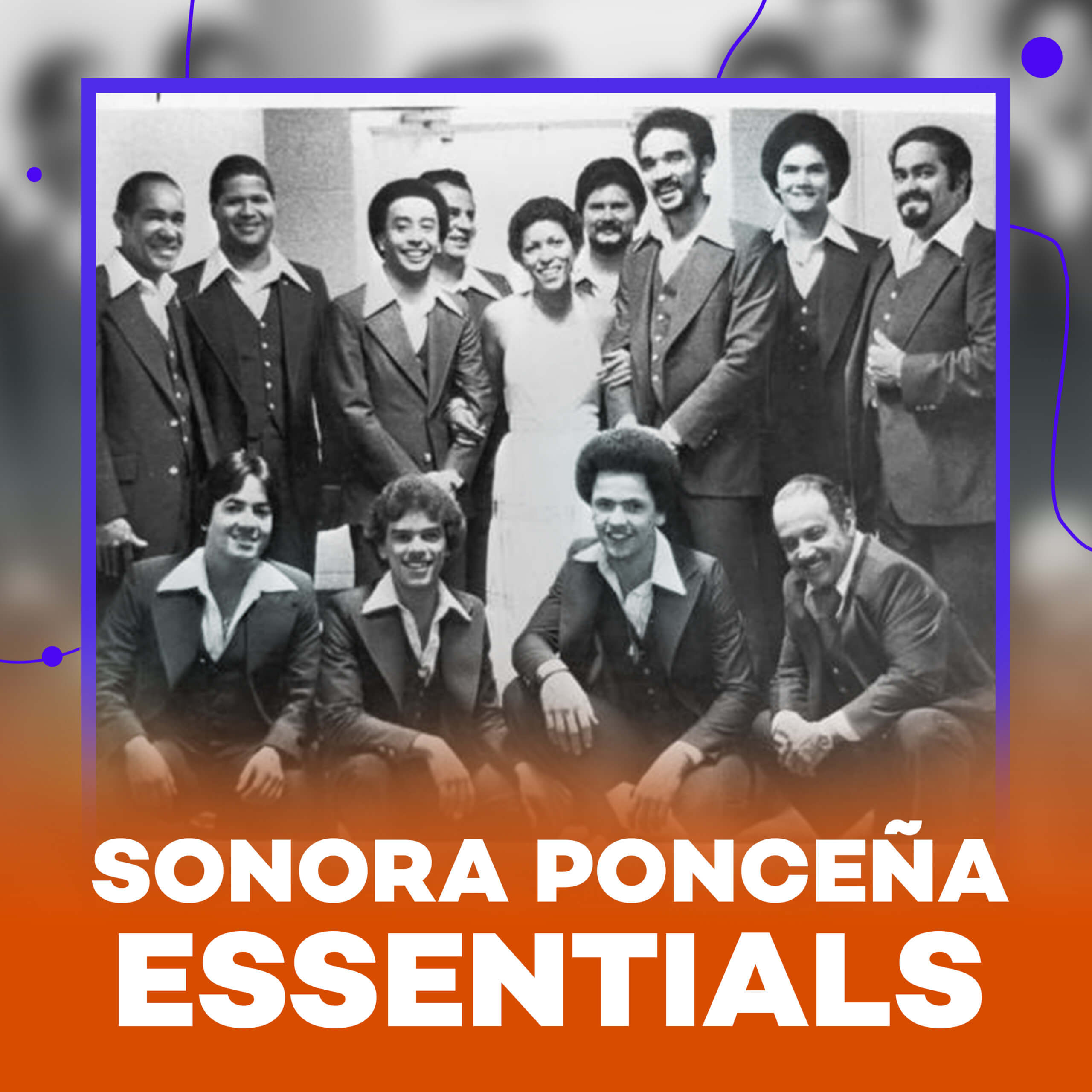 The history of La Sonora Ponceña is the history of Quique Lucca, father of famed Fania artist, Papo Lucca. When he was 16 years of age, Quique’s family moved to Ponce where he learned to play guitar and uncovered an acute interest in music. Quique put together his own band in 1944 and called it “El Conjunto Internacional.”

On April 10, 1946, his son Papo Lucca was born and as if it were to be his destiny, Papo eventually took the reins and became the leader of his father’s Sonora Ponceña band. It’s been said that in 1951, Papo, when he was 5 years old, joined a band practice and played conga impressively to the surprise of band members. A sign of great things to come.
After the band had been inactive for a year, Quique re-established it in 1954 and renamed it “Conjunto Sonora Ponceña”. In 1956, Vicentivo Morales joined the band as its first pianist. Later that year, Quique brought young Papo in as pianist/arranger, Towards the end of 1958, the band recorded its first album which included 12-year-old Papo Lucca on piano. The band included its first official vocalist Charlie Martínez and vocalists Felipe and Davilita would join the band later on. In September 1960, the group played in New York for the first time. The group’s main attraction was its 12-year-old pianist, Papo Lucca. In 1968 La Sonora Ponceña joined Fana Records where they immediately became one of Fania’s most popular artists. Papo Lucca became a key member of the renowned Fania All Stars soon after its inception and toured the world. He was featured in a number of videos and movies.
Ponceña has stayed active for a remarkable amount of time, recording dozens of albums including a 55th anniversary album. Arranger/pianist/composer, Papo Lucca, was a devoted follower of Rogelio Martinez, celebrated Cuban orchestra Sonora Matancera and styled his band in similar fashion by using a brass section that consisted of just three trumpets along with a full rhythm section. A sound the band still brandishes today. La Sonora Ponceña was named after the Lucca family’s home town and also in honor of Rogelio Martinez’ La Sonora Matancera orchestra. – written by Bobby Marin
Artist Essentials Archive
Nov. 23, 2022