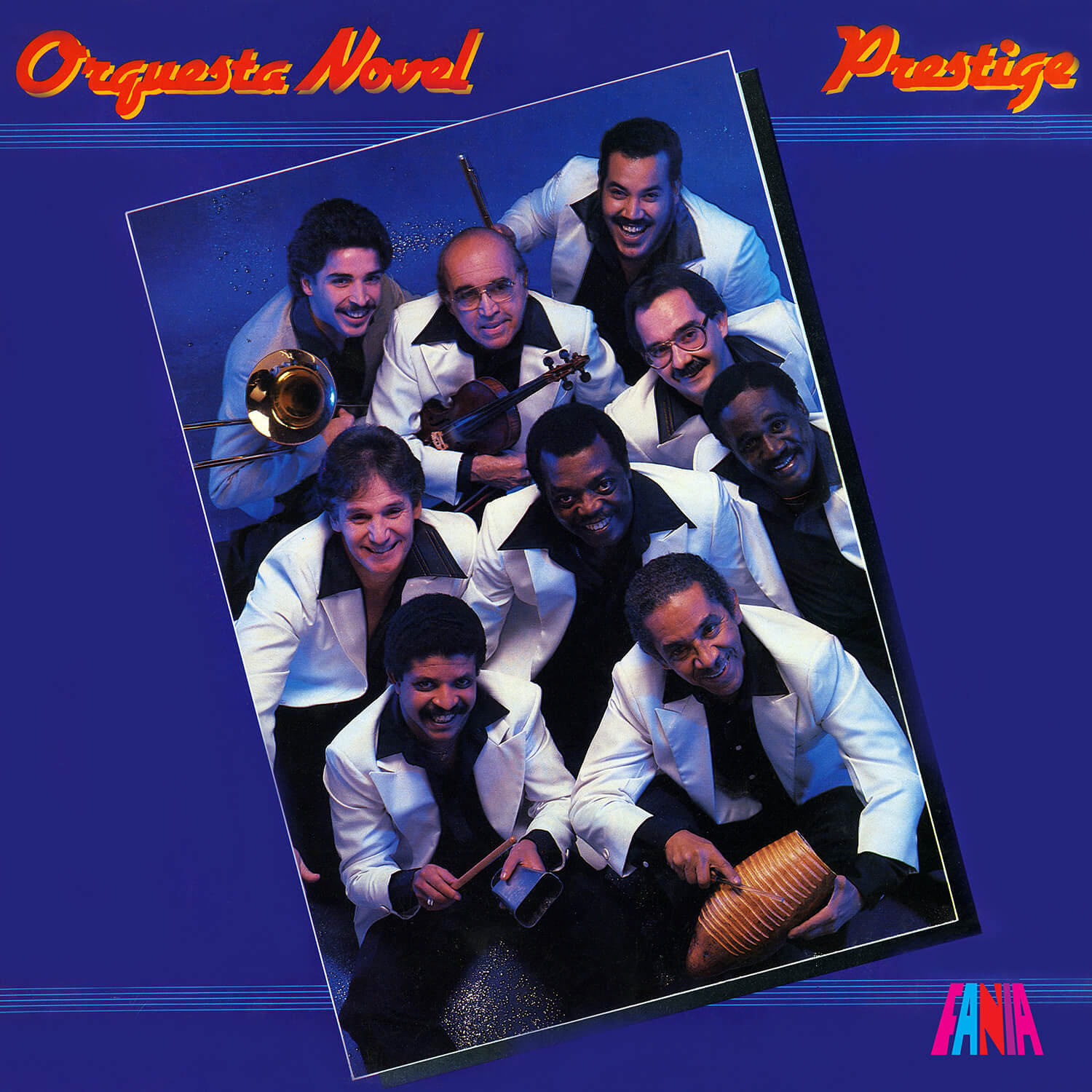 Through the years Orquesta Tipica Novel has featured the talents of musicians Eddie Drennon, Felo Barrio, Jimmy Bosch, Nicky Marrero, Willie Ellis, Marco Motroini, Alberto Gonzalez, Nestor Torres George Maysonet, and Hector Zeno. Their successful career goes back to the year 1961. This is a Cuban-type Charanga band which is dominated by the sound of flute and violins in a rhythmic fashion and fun to dance to.  Yet over the years and after releasing 2 dozen albums they have demonstrated a wide variety of genres including boleros, cha cha chas, disco, boogaloo, jazz-funk, Latin jazz, mambo, salsa, and son montunos. In this album they offer a Latin pop rendition of the hit, “You’re My Everything” with lyrics in English. The format of the New York salsa has typically been based on the structure of the Cuban ensemble but supporting its traditional percussion of bongo and tumbadora with the paila or timbal, an instrument that had been generally associated with the charanga in Cuba. However, the New York salsa boom of the seventies allowed the revaluation of a series of Cuban musicians with charangueros credentials – Israel López Cachao, Orestes Vilató, Felo Barrios, Chombo Silva, Pupi Legarreta, José Fajardo, Gonzalo Fernández, and Alfredo Delafe. So, if you want a variation of styles, you’ll like Orquesta Novel. And if you want typical Cuban rhythms, you’ll find it in this album. —Bobby Marin