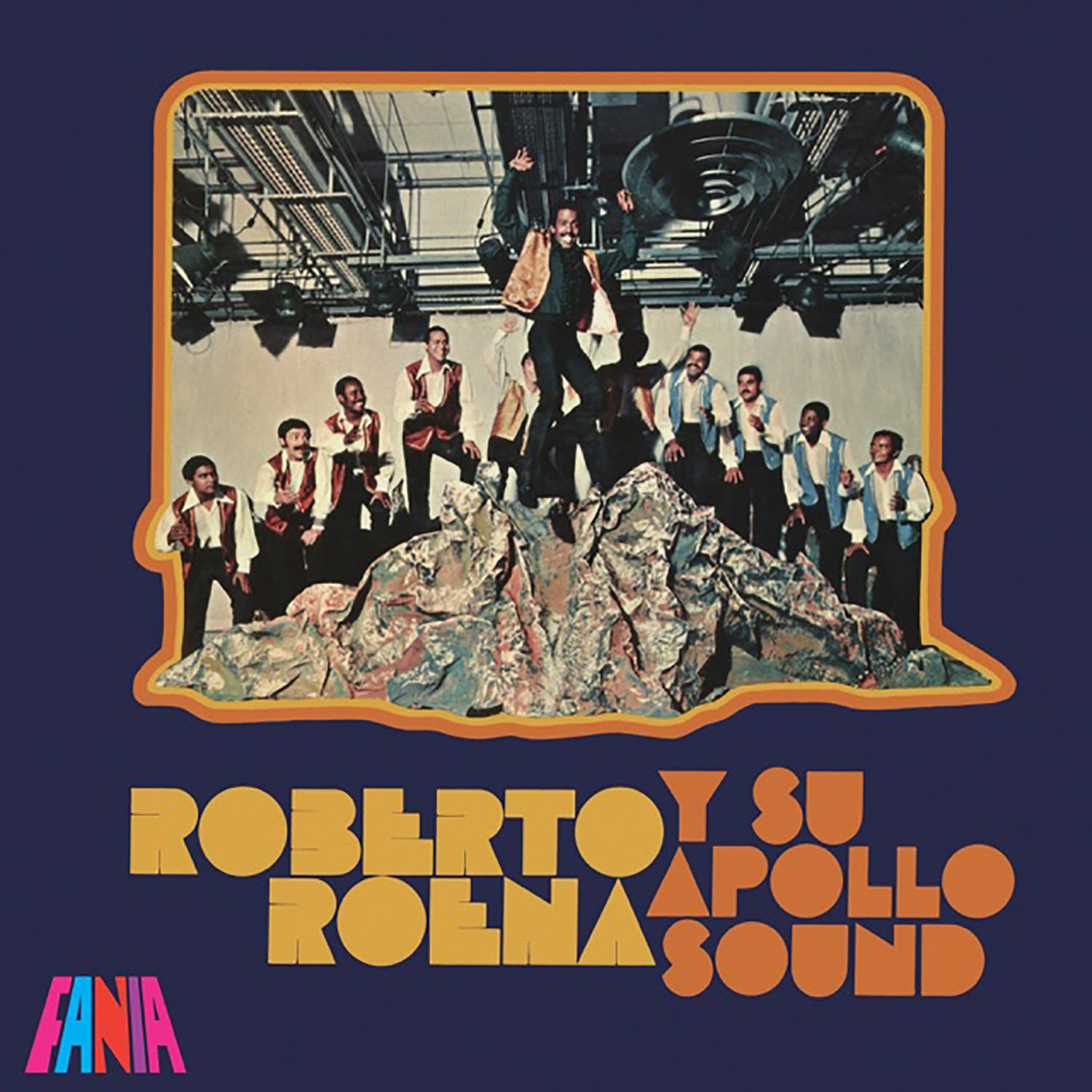 When Roberto was nine years old, his family moved from his native, Mayaguez, Puerto Rico and settled into a section of Santurce, Puerto Rico, where he and his brother Cuqui put on shows, dancing, and continued to refine their mambo and cha-cha-chá routines. This led to weekly performances on the television program “La Taberna India”. During one of the broadcasts, percussionist/bandleader Rafael Cortijo saw Roena in action and took him under his wing and taught him how to play bongos. He later became the leader of his own band, Roberto Roena y Su Apollo Sound, one of the best bands in Puerto Rico. Roena has also been a long-time member of the Fania All Stars, an orchestra that has enjoyed worldwide success since the 1970’s. He recorded this, his first album, for Fania in 1970.