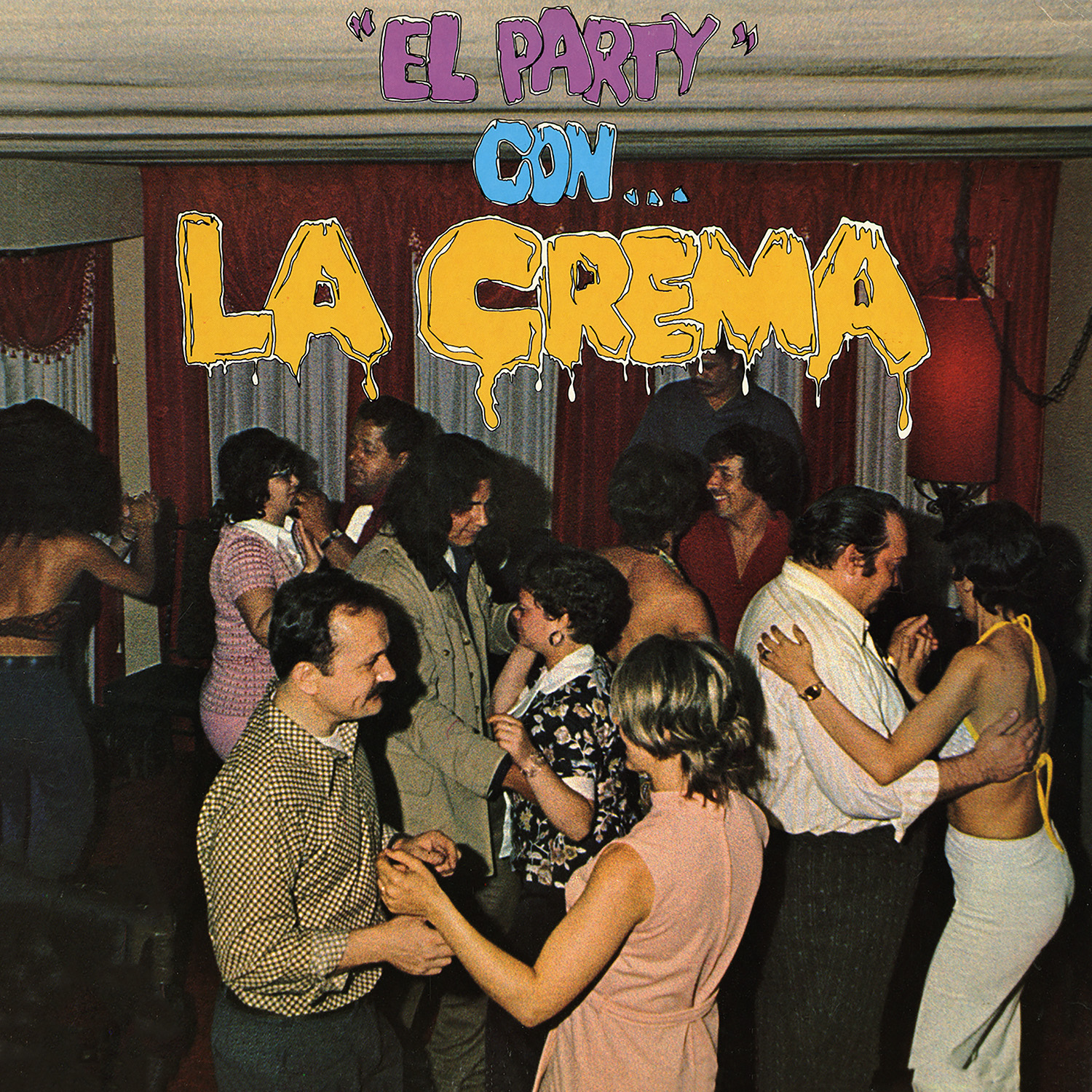 “In 1972, the Joe Cuba Sextet broke up. I was not sure whether they would ever get back together and decided to form a sextet like Joe’s, using the same instrumentation but using an all-star crew to play the parts. The absence of the Joe Cuba sound would create a critical vacuum in the salsa/boogaloo market. So I called a meeting between Louie Ramirez, Mauricio Smith and Chico Mendoza to have them handle the musical arrangements and make suggestions. Mauricio and I selected the musicians. Louie and Chico will be on vibes and organ, Chico, Mago and Paquito Pastor on piano. Mauricio on flute, Mike Collazo on timbales, Frankie Malabe on conga, Andy Gonzalez on bass and Steve Berrios on drums. On vocals I’ll use my friend Manny Roman (who had done a nice job on the Ocho album), also Julito Villot and Charlie Vazquez. Andy Gonzalez on bass, Harry Viggiano on guitar. Jimmy Sabater, Ismael Quintana, Freddy Delgado and Adalberto Santiago will sing coro. The groundwork was set.

As the production proceeded I realized that this album will be great for parties. So I added my own party sounds between selections to make it sound like one continuous party. In fact, I called the album El Party and threw a party at my house to take pictures for the album cover. Al Santiago and brother Richard are among the dancers on the cover. I would call the band La Crema (as in cream of the crop). Knowing that there would not be an actual group to do gigs and promote the record. The result is a well-played, exciting, danceable album. Hear for yourself.”