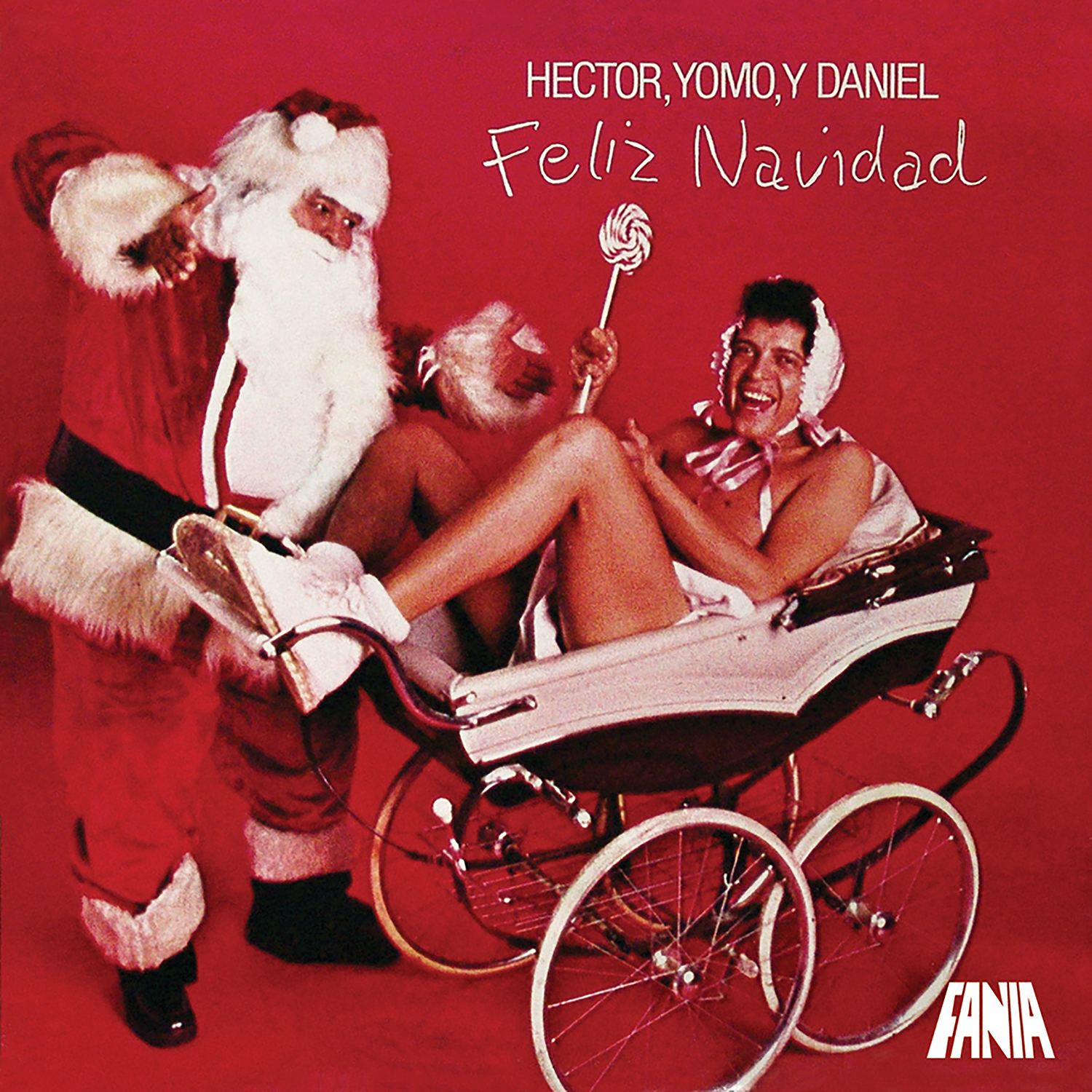 After a couple of successful holiday releases (Asalto Navideño I & II) Hector Lavoe and Yomo Toro present us with an equally festive album, this time without bandleader Willie Colon. Somehow they were able to coax legendary Puerto Rican vocalist, Daniel Santos, to join them on one of the tunes, “Joven Contra Viejo,” where Hector and Daniel banter back and forth, with Daniel demanding respect from the younger Hector in a most enjoyable fashion. Hector thrives at getting the listeners into the holiday spirit throughout the album. Yomo provides incredible solos on his cuatro in “Montserrate” and “Una Pena en Navidad.” You’ll especially enjoy the banter between Hector and Yomo in “Mr. Brownie,” while Hector sings in English. The most popular cut would be “Lechon De Cachete.” Also, as a bonus, Fania included the remixing of the tracks of this selection by this writer, which adds a more danceable feel to the tune. All in all, Hector Lavoe, Yomo Toro and Daniel Santos do a major number on everything to do with the festive season, including a lunatic Spanglish take on aguinaldos, Christmas, Navidad, rum, Scotch, le-lo-lai—you name it. They do all this with fine singing, a wonderful band (including lots of cuatro and some charming creole clarinet) and a perfectly ridiculous cover. Daniel died in 1992 at the age of 76, Hector died tragically in 1993 at the age of 46 and Yomo Toro died in 2012 at the age of 78, but their music will live forever, especially during the holidays in their native Puerto Rico. —Bobby Marin