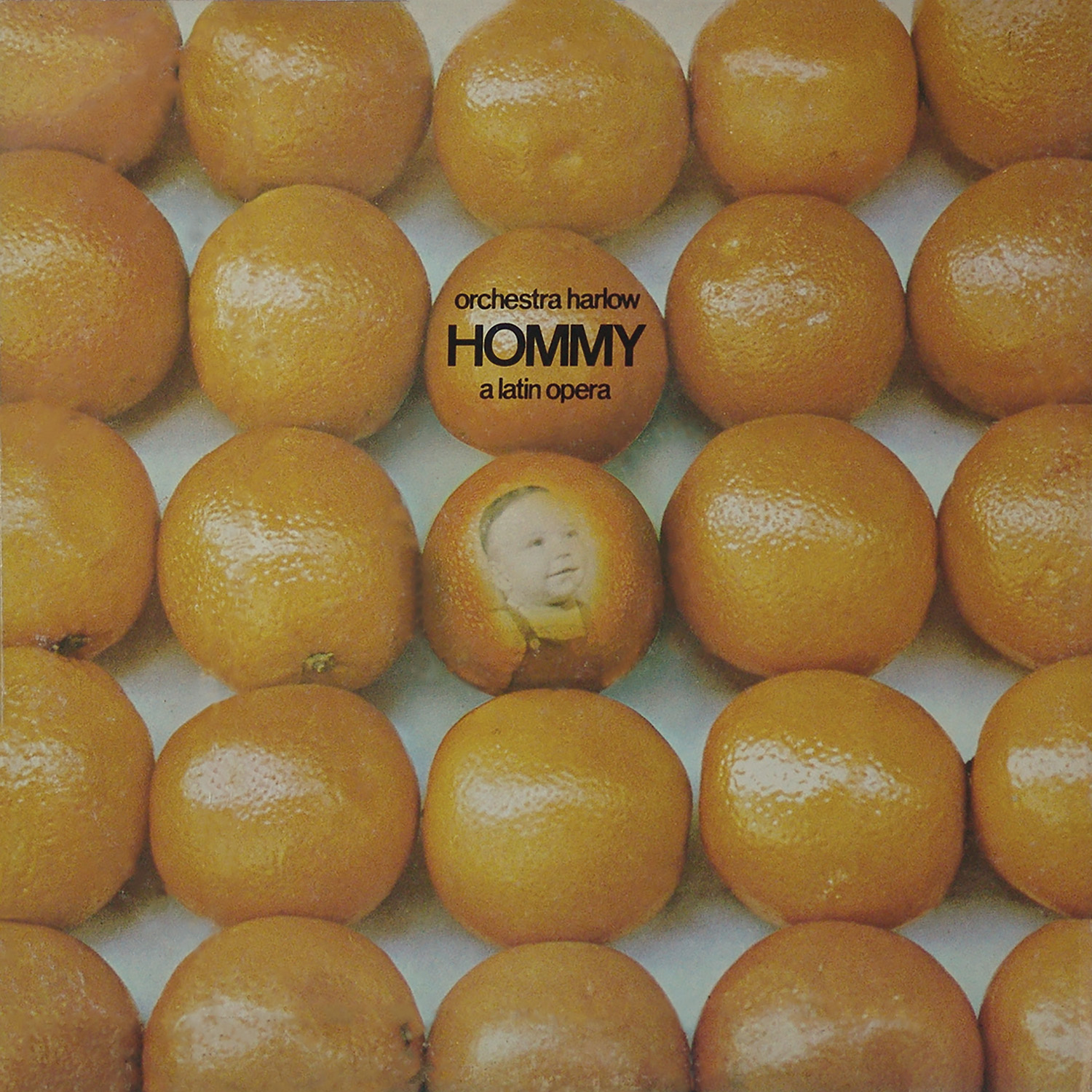 It was 1971 when Larry Harlow first witnessed the performance of the rock opera Tommy by the heralded rock group The Who. Totally inspired, Harlow decided to take on the huge task of creating a similar musical concept for the Afro-Caribbean music community based on Tommy.  He would call it Hommy. The project took over a year to produce and was finally introduced to the public in 1973. Heny Alvarez wrote the play and Harlow designed the music for the salsa market to appreciate.

Over sixty musicians were involved in the performance and  recording of this mega project including the fabulous salsa vocalist/performer Celia Cruz, who was living in Mexico when approached by Harlow for the key role of Gracia Divina. Although having been committed to  Morris Levy’s Tico label, she recognized the opportunity and came to New York to be assigned to the Fania label for this project, after obtaining Levy’s blessing. Cheo Feliciaano played the part of El Padrino, Justo Betancourt, the part of El Padre and Junior Gonzalez played Hommy Gonzalez, the lead role; a blind, deaf and dumb boy with extraordinary skills playing Afro Cuban percussion.

Key musicians Eddie Gua Gua Rivera, Larry Spencer, Lewis Kahn were among the  dozens of musicians who pitched in for the cause. Additional performances by Johnny Pacheco on flute and coro were also key.  Charlie Rodriguez on tres, Yayo El Indio, Adalberto Santiago and Marcelino Gkuerra singing coro;, while Papo Lucca and Javier Vazquez contributed to the arrangements and success of this unusual undertaking.  When the show opened in New York’s prestigious Carnegie Hall it was the first time that an opera was to be performed there. It required two performances to meet the demand of ticket holders. Eventually Celia’s performance and recordings propelled her to great fame as she was inserted into the fabulous lineup of the Fania All Stars who were on the fringe of notoriety, travelling the world and performing for hundreds of thousands of fans while appearing in movies created  by Jerry Maxucci, president of Fania. Music and lyrics by Harlow, Marty Sheller and Alvarez were instrumental factors that contributed to the success of this extraordinary production.