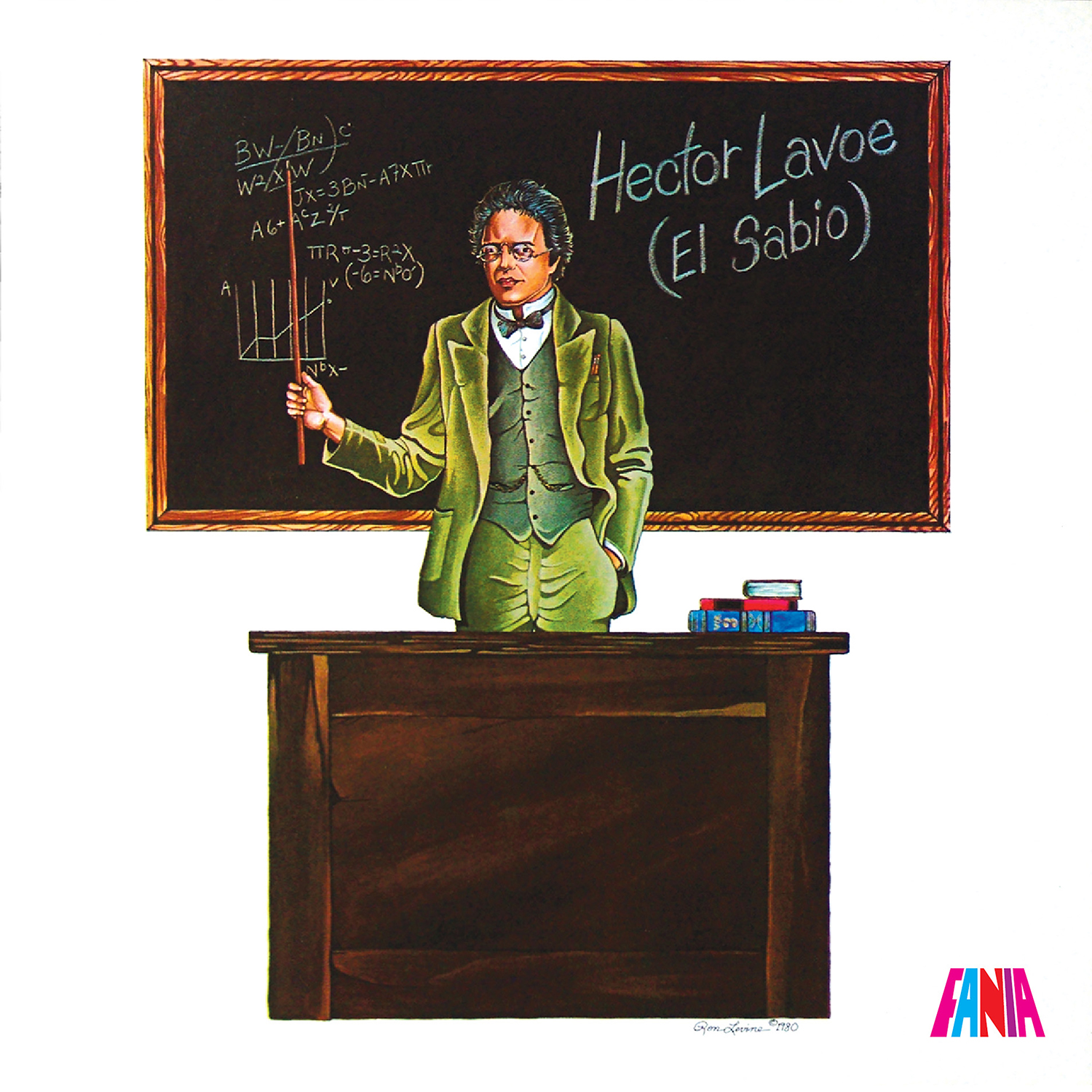 Curiously, this album includes only five songs sung by Hector Lavoe yet fans consider this superb package of recordings his finest piece of work when it comes to hard salsa (salsa dura). This 1980 release features the Tito Rodriguez composition, “El Sabio,” formerly recorded by Tito Rodriguez during his years feuding with rival bandleader Tito Puente, when they would sarcastically refer to each other in song; This version was nicely arranged by Jose Febles. Hector gets romantic in his interpretation of the Luis Marquetti composition, “Plazos Traicionero,” a song made famous, years earlier, by crooner/salsero Vicentico Valdes. “Noche de Farra,” another classic, sung by Hector in his inimitable style is arranged by Jose Madera. The instrumental, “Para Ochun,” is an old Cuban classic done in Mambo style. This is an instrumental recording showing off the work of Hector’s band. “Alejate” is by far the hit of the album. Hector really shines in this Jose Febles arrangement which includes violins to give it a nice touch of class. “Llore” is another Febles arrangement which was composed by Jose Febles. He also demonstrates his talent as trumpeter which is witnessed in his solo. “Ceora” is arranged as a rumba and features the band once again. —Bobby Marin